A major study conducted last year found that nearly one in five US employees report receiving abuse and harassment at work, either from co-workers or customers.  It’s most prevalent in young men without a college degree, with more than 35% reporting abuse, humiliation, unwanted sexual attention or bullying within the past month. 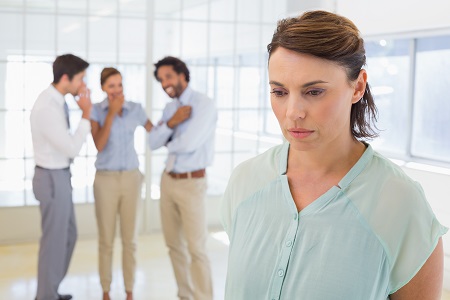 If this behavior is happening at your company, it’s quickly flushing your most experienced employees out of the company.  The same study found that workers over the age of 35 are much less likely to be satisfied with their job if they reported any abuse or harassment.  While younger people might tolerate it early in their career, more experienced employees simply become actively disengaged from their jobs.

How do you keep this bad behavior from happening?  A proactive investigation team can encourage victims to come forward and punish the perpetrators.  But it’s obviously better if issues like this can be prevented rather than addressed after the fact.

Here are three interventions that are proven to help reduce this type of behavior:

To learn how CMTS:HR can help your company handle investigations with less hassle and less risk, call us at 855-636-5361 or email us at Team_CMTSHR@CMTSHR.com.