The subject of sexual harassment and assault has gotten a tremendous amount of publicity in the last year, in part due to some brave people who risked their careers by speaking up.  Recent statistics behind the harassment that led to that movement will have you wondering how it didn’t happen sooner.  And the statistics related to business are especially terrifying. 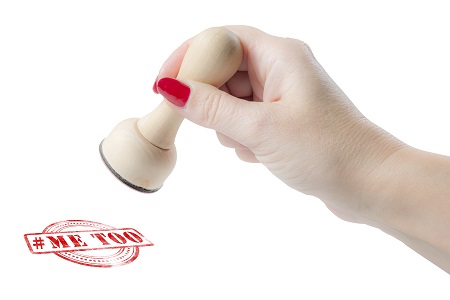 A recent article in the Denver Post detailed what local companies were doing there to deal with this problem.  The local nonprofit Employers Council introduced a new sexual harassment seminar for its 4,000 companies.  They interviewed an employee at this organization, who explains that there is a new focus on creating a workplace where people are going to come to the company when they’re having problems.  The region’s local EEOC attorney recommended that companies not ask whether there’s legal liability, but instead to ask whether the behavior is acceptable in the workplace.

It’s a lesson that many companies could learn.  The Vox list of accused high-profile people who have been accused of sexual misconduct is up to 202. There’s no doubt that the list of less high-profile executives who have already been ousted from substantiated allegations is much, much higher.

To learn how CMTS:HR can help you track and report on workplace investigations, call us at 855-636-5361 or email us at Team_CMTSHR@CMTSHR.com.