At many workplaces in the United States, sexual harassment has gone from accepted, to ignored, to unacceptable.  Or has it? 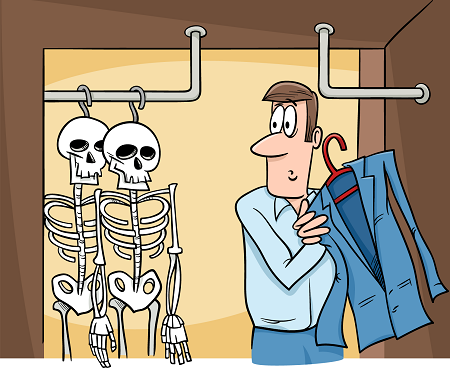 A survey of over 2,000 women between the ages of 18 and 35 conducted by Cosmopolitan magazine in 2015 found that 1 in 3 women in this age group said they had been sexually harassed at work.  Furthermore, 71% of all women didn’t report the harassment.

Sexual harassment is ethically and morally wrong.  It ruins people’s lives.  It also leads to poor employee morale and lower productivity.  And while many executives have come to the conclusion that this behavior needs to be actively uncovered and rooted out of the company, that doesn’t mean that the employees experiencing it will report it.  Many simply don’t trust that they won’t experience retaliation at some point as a result of reporting the behavior.  As a result, they keep the behavior to themselves.

The past few months have changed things, however – the Weinstein scandal has empowered many women to come forward and publically discuss the behavior they’ve experienced while employed at places including Hollywood studios, major news publications, and even halls of Congress in states across the US.

All of this leads back to the 71% number.  As you scan the New York Times list of executives who have been publicly accused of sexual harassment (many of whom have confessed), you may be wondering “Is this creep in our office?” – and the answer may very well be “yes.”

With so much reputational damage already being done to companies that ignore sexual harassment going on behind their walls, is your HR team confident that this behavior is not tolerated at any level of the organization?

Do women feel protected to report this behavior without fear of retaliation?  Or do they feel like it will be swept underneath the rug unless they go public with it?  What are you doing to make sure that women understand that, from your organization’s perspective, there’s no statute of limitations of egregious behavior by one of your employees?

If your company hasn’t thoroughly examined what skeletons might be in your closet, whether from last year or last decade, now is one of the most important times in modern history to do so. You also want to be sure you are creating an environment where all of your employees believe they can bring a sensitive issue to their supervisor and/or a member of the HR team.  Not only is it the right thing to do ethically and legally, it’s also the right thing to do for your brand image and your bottom line.

To learn how CMTS:HR can help your company handle investigations more thoroughly and efficiently, call us at 919-600-5102 or email us at Team_CMTS@WingSwept.com.