Unethical employee behavior can expose a company to many types of risks – and that risk profile is changing.  Customers are more inclined than ever to hand out their own punishment for companies they perceive as “bad.”  According to the Millennial Impact Project’s research, since the 2016 election 37% of millennials increased the number of times they started or stopped buying a company’s products based on their perception of how socially responsible that company was. 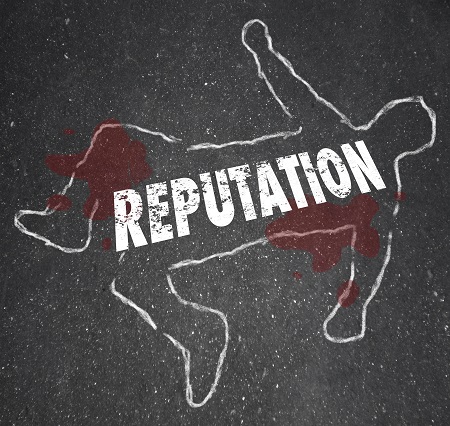 This behavior is becoming so prevalent that it’s attracting attention from unlikely places in the corporate world.  Larry Fink, the CEO of $5.7 trillion dollar asset manager BlackRock, recently wrote a letter to CEOs of the largest companies in the world stating:

“Society is demanding that companies, both public and private, serve a social purpose. To prosper over time, every company must not only deliver financial performance, but also show how it makes a positive contribution to society.”

This letter is drawing attention, and it’s not just because Fink is an important mind in the business world.  As CEO of BlackRock, he manages more money than any other investment firm in the world – money that is invested in the largest companies in the world.

This letter put companies on notice that Fink believes a company’s share price will reflect their corporate reputation for social responsibility more than it ever has.  If Fink owns a company that’s managing its reputation poorly, he’s going to do what he can to change that, whether it’s dumping the company’s stock, or voting to dump the company’s leadership at shareholder meetings.

This isn’t a new revelation – many corporations have been focusing on this for years.  With pressure coming from their largest shareholders, however, you can expect more companies than ever to be asking themselves if they’re doing what they can to keep their corporate reputation strongly positive and make sure they don’t turn into America’s Most Hated Companies.

To learn how CMTS:HR can help your company manage risk by handling accusations of employee misconduct more quickly and fairly, call us at 855-636-5361 or email us at team_cmtshr@cmtshr.com.