One of the perennial topics for employment law is worker classification.  At what point are contractors not contractors, but misclassified employees? 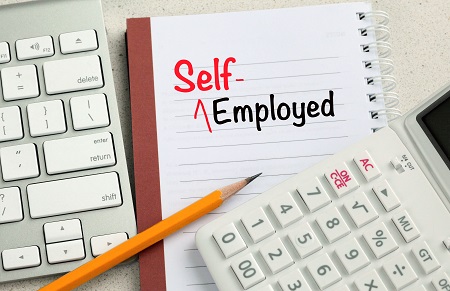 The worker classification legal standard in California is under consideration by the California Supreme Court, and that fact is impacting cases further downstream as they wait for the ruling.  While a change in this standard would be significant for HR professionals in any state, it’s especially true in California.

Due to the size of the Californian market (if it was a country, it would be the 6th largest economy in the world) most mid-sized and large companies must have operations in the state to remain competitive.  And because California is often more restrictive than other states, some companies seeking to unify policies nationwide will default to California laws, as they satisfy most other state requirements as well.

California’s current “test” for worker classification is a messy standard called the Borello test.  It relies on a dozen variables to determine a worker’s status, without clear-cut guidelines as to what crosses the line of a worker’s independent status.  Some topics include how the employee is paid, whether the service requires a “special skill” and whether the job being performed is part of the “regular business” of the contracting company.  This means it’s not obvious when a company has crossed the line, and it’s unlikely to become crystal-clear until after expensive litigation.

The court seems to be considering whether this standard is unclear, and the court should move to a system similar to New Jersey’s, which asks three clearer questions to establish an employee’s proper classification.  If a clearer line was adopted, it would have both positive and negative impacts on companies. While employers would have more clarity and less risk of litigation on edge cases, the questions would likely lead to a tighter standard of worker classification, potentially invalidating contract relationships.  In some cases, entire business models would be upended, as employing people directly would lead to substantially stricter regulations.  Case in point: the company involved in the pending litigation is GrubHub.

To be clear, there’s no decision on whether the standard will change, or what factors will be involved if it does.  But as the sponsor state for the technology companies that created the modern gig economy, the impact will likely be seismic if it does occur.  The wage claims alone could devastate many of these companies.

To learn more about how CMTS:HR can help your company reduce compliance risk and streamline investigations, call us at 855-636-5361 or email us at Team_CMTSHR@CMTSHR.com.