In the past few months, Nike’s reputation has been damaged in a way that’s much more difficult to handle than a single case of misconduct.  After a pattern of sexual harassment, female employees conducted an informal poll and determined that many of them had been harassed – and in many cases, by the same senior employees.  Once they confirmed that the toxic culture had spiraled out of control, they delivered the information to the CEO. 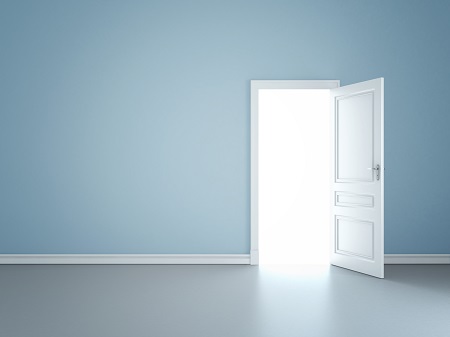 Given the weight of the evidence, he had little choice but to do the right thing.  Six of the top male executives at the company “left” in the following few weeks, including the second-in-command.  In cleaning up a mess they had allowed to fester, they were left with an uncontrolled exodus of management.  The entire affair was also subjected to public airing, as it became quite obvious what was going on inside of the company.

To be sure, many of the female employees who were subjected to abuse were pleased with the immediate response by CEO Mark Packer.  That can’t undo the damage that was done, however, and he’s still likely to lose employees who want to escape to a company with a positive culture and a solid management team.

It also doesn’t make up for all of the people that left before the changes.  The New York Times interviewed one employee who left in 2016.  “I came to the realization that I, as a female, would not grow in that company,” said Francesca Krane.  This belief went as high as a Vice President in Global Brand Marketing, who left with a letter detailing the harassment she faced.

Unfortunately, a company finds itself in this situation when HR is unable (or unwilling) to respond to a torrent of complaints until they boil over and do major damage to the company.  Another interviewed employee said both herself and many of her co-workers reported multiple instances of improper behavior and nothing happened.

Is your company tracking patterns in your complaints?  Is it obvious if a particular department is receiving a higher than usual level of misconduct reports?  And if so, do you feel adequately empowered to do something about it?  If not, you might find your own company in the same position as Nike: publicly shamed, and facing an exodus of harassed employees and senior executives, all in the course of a few months.

To learn how our employee relations case management software can help you solicit, investigate and report on workplace misconduct, call us at 855-636-5361 or email us at Team_CMTSHR@CMTSHR.com.